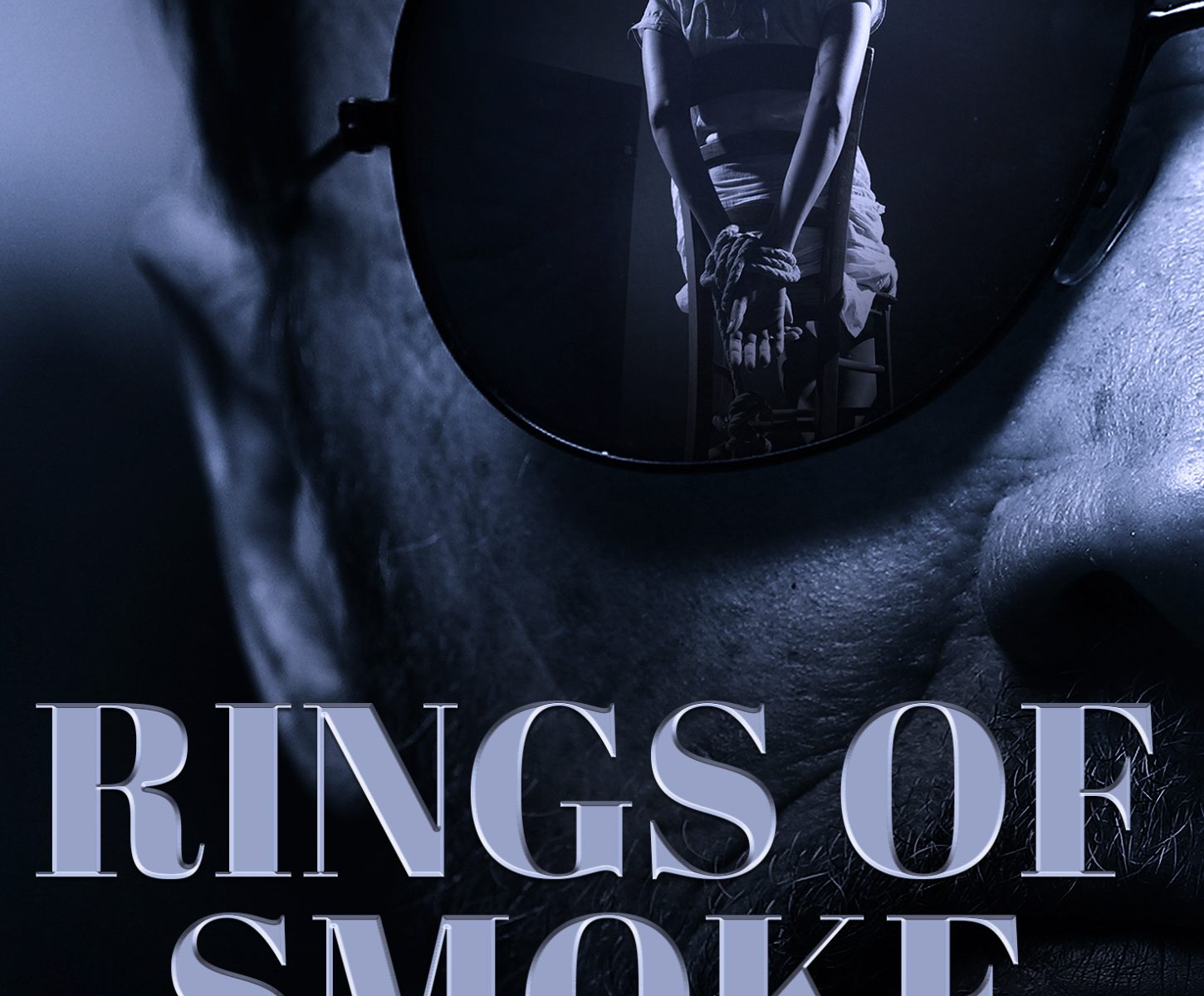 Set in the Lancashire/Cumbria borders during the 1970’s, this is the story of two mothers generations apart, unknown to each other.  Neither has a clue that their actions have caused destruction and heartbreak for countless families. Neither understands the damage and harm they have done to their own offspring – one by deserting her family and one by staying. But both are the same; greedy, demanding and cold. They both wanted more and they pushed their husbands to the brink to get it.

The son of one becomes a serial killer; the daughter of the other is about to become his twelfth victim.

A sudden rustling in the nearby trees brought Leonard Fitch to an abrupt halt. He froze, letting the knotted end of the coarse nylon bag slide silently from his long, bony fingers.  With his back to where the sound came from, he reached out, grabbed the wooden balustrade and turned slowly, not daring to make the slightest noise.  His small bald head and long scraggy neck gave him the appearance of a turkey as he leaned off the edge of the porch and peered into the darkness; his beady grey eyes screwed up tight behind round rimless glasses as he strained to see into the dark.

It was just after midnight and the clear night sky was lit by a full moon, the ghostly light clinging to the mist that cloaked the land around the isolated lodge deep inside Bleazedale Forest.  Fitch had searched long and hard for such a remote property and the seclusion of a dense forest in the English Lake District was exactly what he needed for his work.

He looked into the trees and beyond, staring into a blanket of black velvet.  Fitch knew this part of the forest well, better, he thought, than most of the wildlife.  Nothing moved. The shadows from the porch light remained still. He waited and listened, and apart from the gentle chatter of running water from a nearby stream, everywhere was silent again.

It was mid-September and the country was enjoying an Indian summer, yet as the night wore on the temperature had dipped significantly.  Fitch shivered even though he was covered in sweat from his exertions. Small droplets ran down from his bald head and into his eyes, the salty moisture stinging, blurring his vision. This kind of body heat made him uncomfortable and bad-tempered.  It made him think of the woman whom he loathed and despised.  The woman he had nothing but contempt for; the same woman he had the most profound misfortune to have been born to.  There, she was back in his head again, derailing his carefully thought out plans.

Using the palm of his hand, Fitch swiped angrily at his forehead wiping away the moisture trickling down his face, as he tried to dismiss from his mind all thoughts of his mother. She wasn’t important. Never had been. Never would be. Nothing could possibly change that.  Yet, he could still hear her telling him, as a young boy, her greatest regret in life, ‘“I should have crossed my legs and chocked you to death at birth!”’  Shame she hadn’t carried through with it, he thought, because you’ve no idea what I have planned for you!

In addition to the regular beatings throughout his childhood and his teenage years, she abused him emotionally and mentally. Even today she was still there, taunting, tormenting and ridiculing him. If it was possible, she’d even made his life more of a living hell during her menopause years.  It was her fault, all of it.  Why he had to do what he was doing, why he was driven to do it and why he couldn’t stop doing it.

He pulled a crisp white handkerchief from his trouser pocket, removed his glasses and rubbed vigorously at his eyes, before giving the thick lenses a quick wipe.  He put them back on and squinted out into the darkness again – waiting for the slightest sign of movement.

He didn’t have to wait long, though. A shrill cry followed by the loud, frantic flapping of wings shattered the unearthly silence.  His mother instantly dismissed from his mind, he felt a sudden sense of relief.  A thin smile spread across his small uneven teeth, his eyes almost disappearing into the back of his head. The predator had its prey.

Relieved, he started to relax again and the song, that song from his miserable existence of a childhood, played along his lips as he dabbed and mopped the salty moisture from his head and neck. His confidence renewed in the knowledge that he was still alone, hidden miles from anywhere and anyone, he began humming. But still he had to remain vigilant; he would not take chances, as the humming turned to singing, soft and low.

Hands clasped behind his back, he rocked to and fro on the balls of his feet, stretching and moaning, as he tried to hum away the onset of weariness that was beginning to creep into his muscles and his mind – today had been a long day for him, but his work wasn’t quite finished – not yet.

A niggling ache in his lower back flared up again making him grimace in pain.  He inhaled deeply and placed his long bony fingers against the bottom of his spine and massaged the troubled area.  As he rubbed away at his pain, his humming gradually returned – the corpse lying on the decking beside him seemingly forgotten.

When it finally occurred to him why he was standing on the porch at such an ungodly hour, he looked down at the body and whispered, “Time we got a move on.”  He kicked the sack and said, “How about a little sing-song before we leave?  What about your all-time favourite song, hmm?  Lost your tongue have you?”  He lashed out again at the sack and said, “I’ll lead, and you can come in on the doo-dah-doo-dah!” And in a low mocking tone, he began singing, “Camptown ladies sing that song . . .”

There are no reviews yet.

Be the first to review “Rings of Smoke” Cancel reply