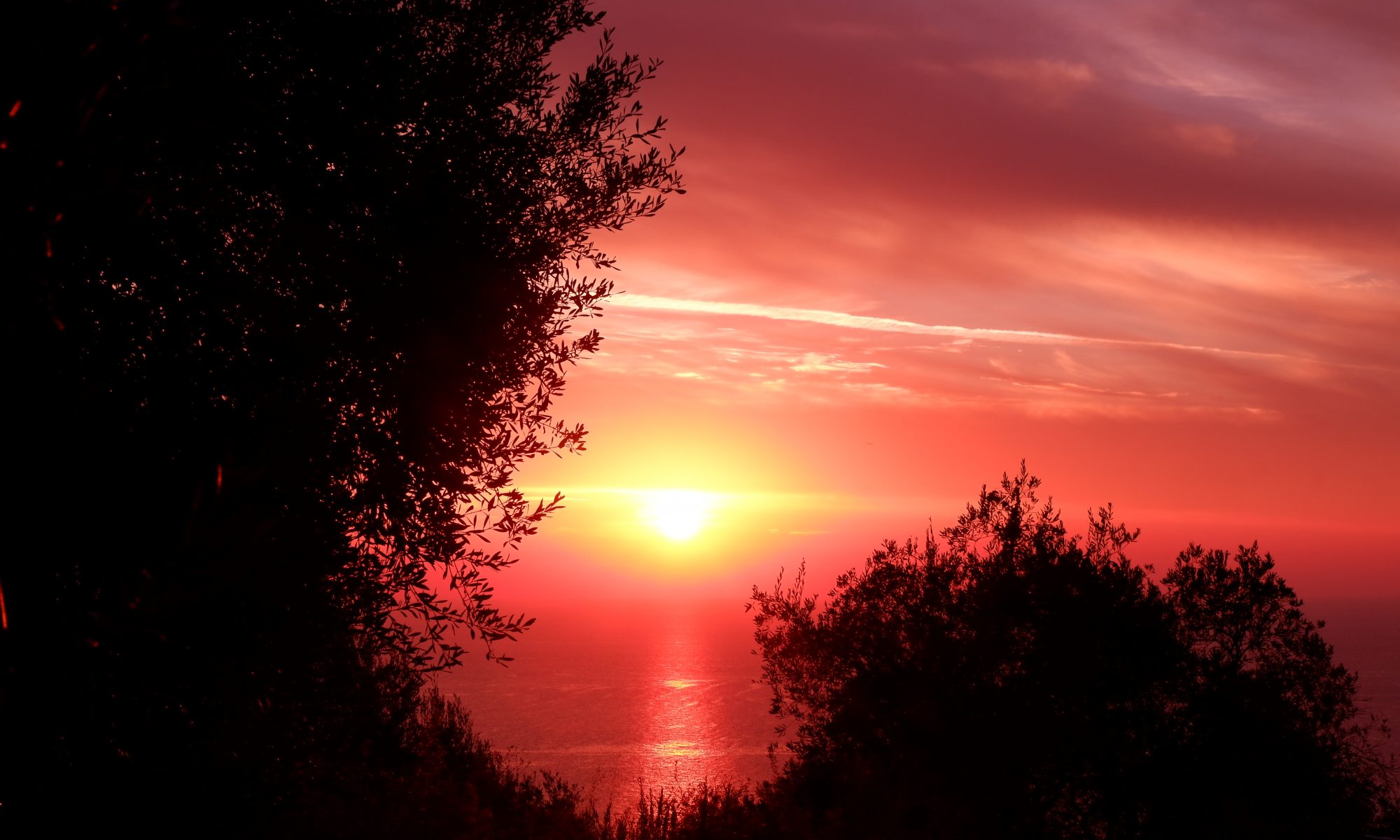 The start of a dream

The journey to our place in the sun began in June 2016. My wife Diane and I had been thinking of moving abroad for some time. We were both unhappy in our jobs, somehow finding ourselves working in socially deprived areas full of cheap bakeries and charity shops.

Where I worked, even Poundland was considered elite. Not that there was anything wrong with those places. It just wasn’t where we’d envisaged ourselves working just a few years earlier.

In May of that year we set off for our annual holiday in Corfu. I’d been going to the same place, Stevens on the Hill, since 1999, and Diane since 2003. Sometimes we went twice a year if we didn’t have any plans to travel further afield. That year, we’d already booked a 3-week vacation in New England (a story for another time!), so when it came to leaving, we knew we wouldn’t be returning for another year.

That was always a sad time because the people there were so nice and many had become our friends. We always said on arriving at the airport at the start of our holiday, to be greeted by Costas, the same taxi driver every year, that it felt like coming home.

The view as you turn the bend overlooking the resort of Agios Gordios is staggering, and we’d often stop off at “the balcony”, a layby off the road, to take a photo. The various shades of blue, the iconic Ortholithi rock jutting out of the sea, and the tiny village of Pentati nestled in the hillside to the left, all combined to make this a picture we would treasure until our return.

This visit was different from previous holidays though. For one, it was just the two of us, no friends to distract us, and two, my job was really getting me down. I wanted to quit. So, it should come as no surprise that the principal topic of conversation was selling up and moving abroad.

Strangely enough, the destinations we talked about didn’t include Corfu. Didn’t even include Greece, although we did have friends who had made the move to Crete several years earlier. In some ways, Alan and Pauline were our inspiration. They did it and they never looked back.

No, our conversations centred around the TV program A Place In The Sun, always a favourite of ours, especially on those cold, wet winter nights. A bit of escapism, really. For some reason, the people on the show never wanted to look at the Greek Islands. It was always Spain or France, sometimes Italy or if in the States, Florida. All of those sounded great and Diane was constantly on Rightmove, looking for somewhere that might appeal to us both.

With only a couple of days to go before returning to our mundane lives in Manchester, Diane was on her phone, as usual, looking at properties. We were sat in The Black Rocks, one of our favourite beachfront bars, when Diane said “Hey, Mike, you’re not going to believe this. There’s a house for sale in Pentati! Right there, across the bay.”

I looked up. From where we were sat, you could see the village towards the top of the hillside overlooking the Ortholithi.

Diane passed me her phone. The pictures of the house weren’t great. It looked like it needed a lot of work, but the thing that stood out above everything was the view from the bedroom balcony. It was practically the reverse view we had at the Black Rocks.

Without hesitation, I dialed the number of the agent selling the property and tried to arrange a visit. Unfortunately, it wasn’t possible to do this before we left for home, so we had to shelve the idea, for a few weeks anyway. This was probably not a bad thing, because it gave us time to talk about it.